BEST-SELLING “LETTING GO” author Guy Finley’s encouraging and accessible message is one of the true bright lights in our world today. His ideas go straight to the heart of our most important personal and social issues — relationships, success, addiction, stress, peace, happiness, freedom — and lead the way to a higher life.

Finley is the acclaimed author of The Secret of Letting Go, The Essential Laws of Fearless Living and 35 other major works that have sold over a million copies in 18 languages worldwide. He is Director of Life of Learning Foundation, a Center for Spiritual Discovery in Merlin, Oregon, and the Foundation’s popular Key Lesson e-mails are read each week by a hundred thousand subscribers in 142 countries. Finley’s work is widely endorsed by doctors, business professionals, celebrities, and religious leaders of all denominations. 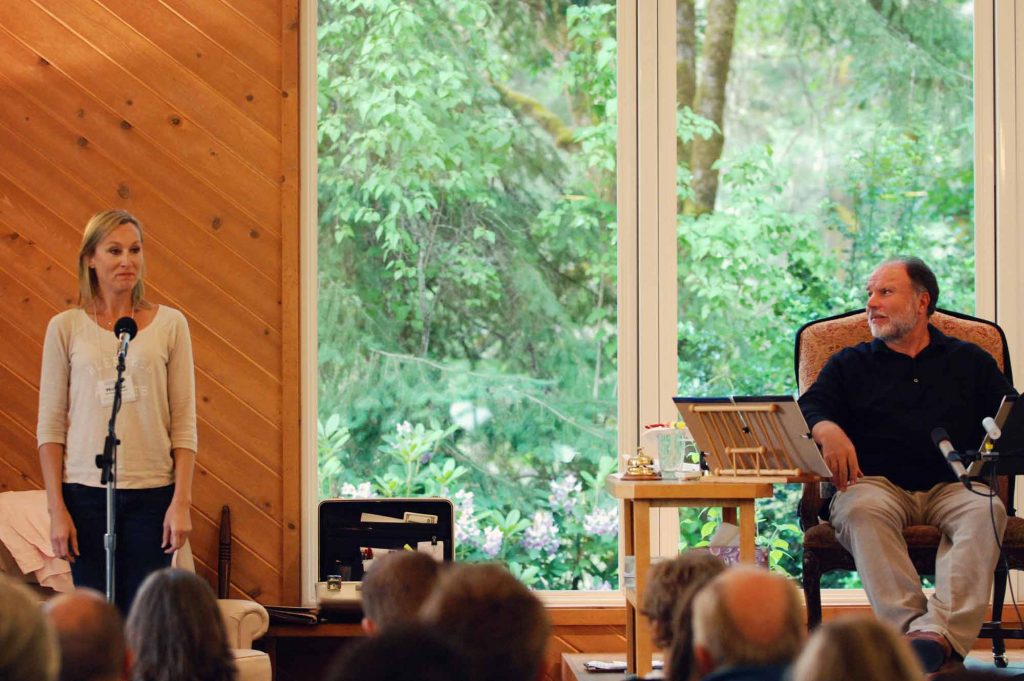 Through Life of Learning Foundation, Guy has presented over 5,000 unique self-realization seminars to thousands of grateful students throughout North America and Europe over the past 20 years and has been a guest on over 700 television and radio shows, including national appearances on ABC, NBC, CBS, CNN, and NPR. He is a member of the faculty of the Omega Institute and a daily contributor to Beliefnet.

Guy’s career reached this point through a circuitous path. Born into a successful show business family, he is the son of Late-Night TV and radio pioneer Larry Finley. His childhood friends were the sons and daughters of the most famous celebrities in the world. As a young man Guy enjoyed success in a number of areas including composing award-winning music for many popular recording artists including Diana Ross, The Jackson 5, Billy Preston, The Four Seasons, as well as writing the scores for several motion pictures and TV shows. From 1970-1979 he wrote and recorded his own albums under the Motown and RCA recording labels.

Throughout his youth, Guy suspected there was more to life than the type of worldly success that led to the emptiness and frustration he saw among his own “successful” friends and colleagues. In 1979, after travels throughout North America, India and the Far East in search of truth and Higher Wisdom, Guy voluntarily retired from his flourishing music career in order to simplify his life and to concentrate on deeper self-studies.

In addition to his writing and appearance schedule, Guy presents four inner-life talks each week at Life of Learning Foundation in Merlin, Oregon. These meetings are ongoing and open to the public. Click here for more details about Guy’s ongoing talks.

Guy Finley is… one of the leading experts at the forefront of human potential. – Nightingale Conant

There is something profoundly healing in the way Guy Finley talks to us, as if he understands what we have gone through and what we are now capable of. – Hugh Prather, Author of Notes to Myself

Bestselling "Letting Go" author Guy Finley's encouraging and accessible message is one of the true bright lights in our world today. His ideas cut straight to the heart of our most important personal and social issues – relationships, success, addiction, stress, peace, happiness, freedom – and lead the way to a higher life. 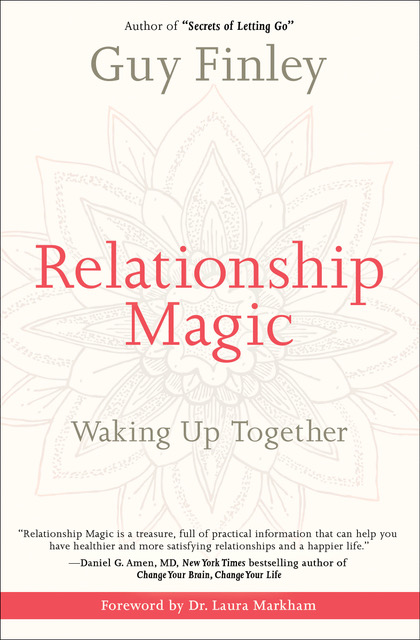 How to Find Lasting Freedom in Spiritual Stillness

Every Tuesday! Receive inspirational quotes, Foundation news, and special offers in your inbox each week.