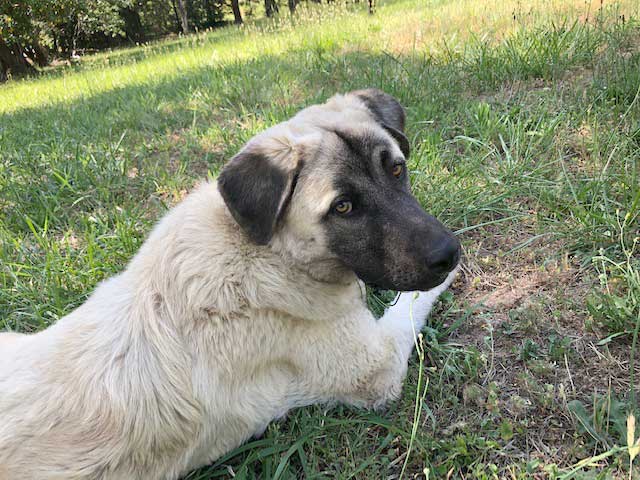 Konya was the pick of the litter and we got her when her first home didn’t work out. The seven year male Anatolian Shepherd in her new pack didn’t accept her. When she came to us we noticed two things right away: She is a big love, and she likes to bark. At first it was at anything that moved or made a noise: cars, cyclists, leaves, wind chimes, etc. Now she barks when she feels like it, which is often. However it is short-lived once we thank her for her service, after all, she is a guard dog. We even have one neighbor that said he liked it when she barks when someone goes up our road since it’s a dead end road and no one should be there but us!

She also loves her brother, Aslan, who incessantly eggs her on to play, which she does, but when she’s had enough she puts him in his place, so I guess you could say she’s the boss. I brush her every day and remove gobs of hair and she still has such a thick coat, which makes it extra fun to hug her, which she loves. Oh, and she likes to give tons of kisses as well. She’s such an awesome dog. Submitted by Danna P. 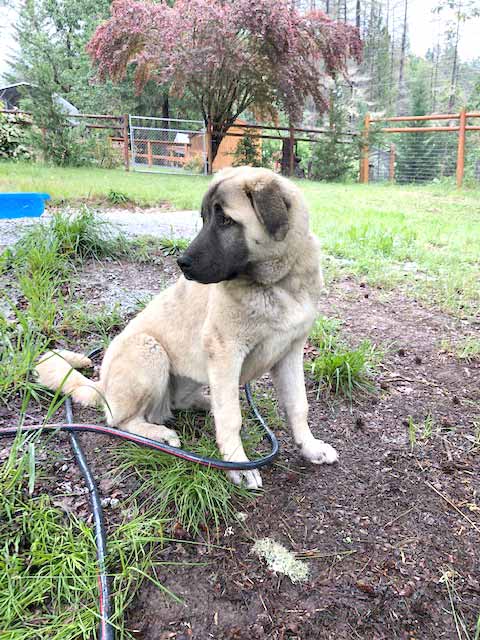 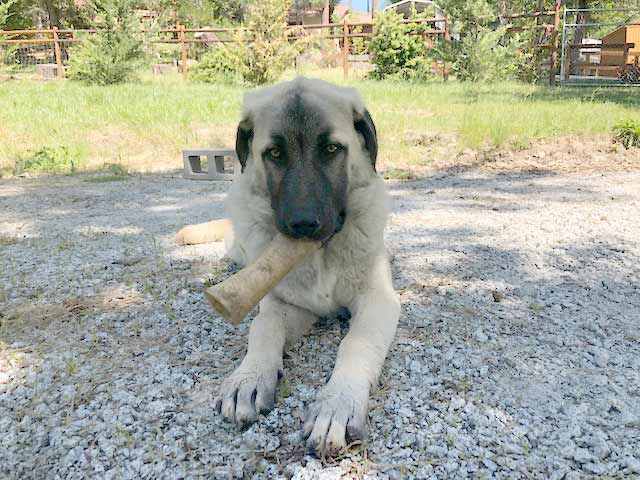 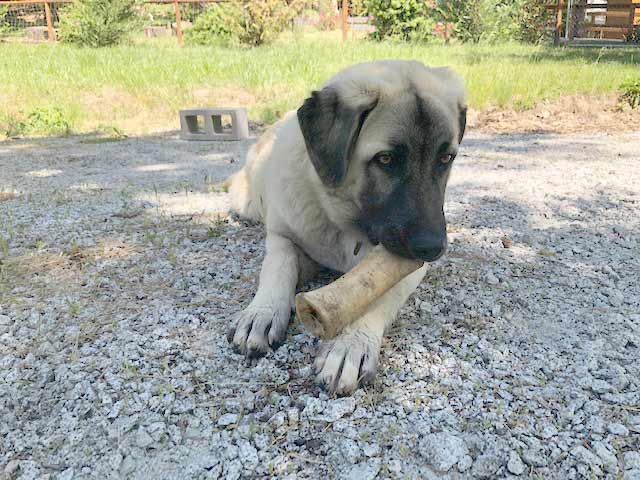 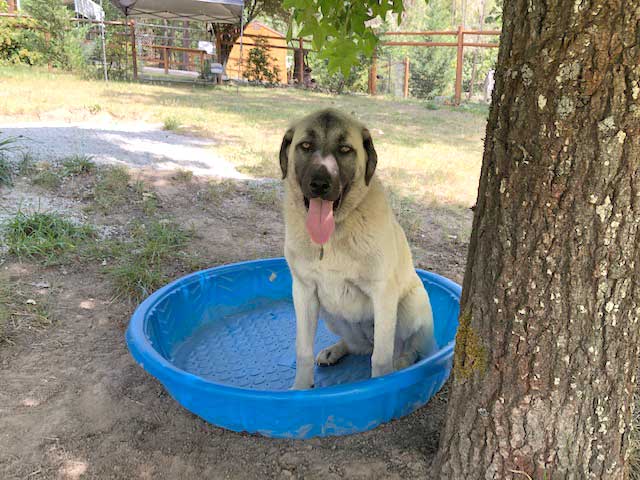 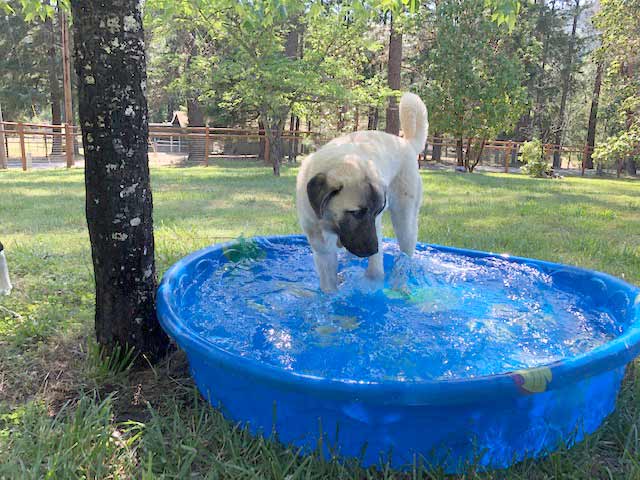 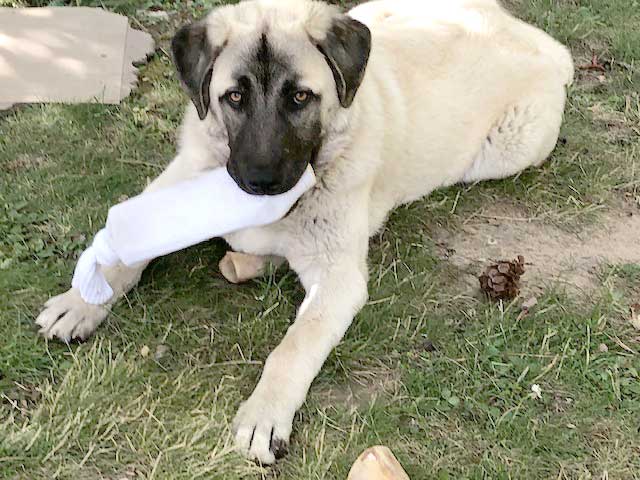 Dogs are the best pets, and they are usually cheerful, joyful, and ready to play. However, even your best friend... END_OF_DOCUMENT_TOKEN_TO_BE_REPLACED

Bella is 12 weeks old. She is our fourth Lab. After losing our previous two labs four months apart we... END_OF_DOCUMENT_TOKEN_TO_BE_REPLACED

Sometimes referred to as guard dogs, protection dogs are working dogs bred for specific tasks such as guarding property or... END_OF_DOCUMENT_TOKEN_TO_BE_REPLACED

Braxton is a five month old Boxer. He enjoys spending time with his family and relaxing. Submitted by Stacy F.... END_OF_DOCUMENT_TOKEN_TO_BE_REPLACED

This is our three year old Basset Hound named Penny. She is my baby hound. The other dog is Gus,... END_OF_DOCUMENT_TOKEN_TO_BE_REPLACED

Getting to Know The Charming Goldendoodle